What Are The Benefits Of CBD For Pets?

What Are The Benefits Of CBD For Pets? 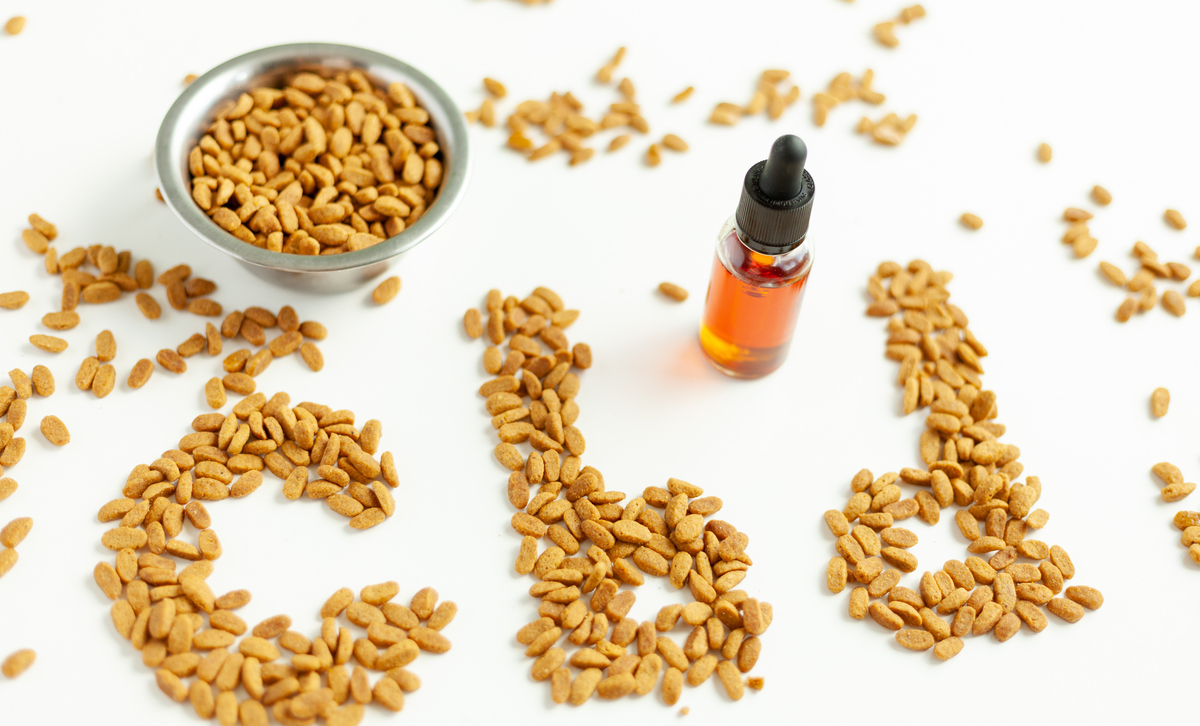 Imagine getting back from work to see your sick pet lying at a corner, hardly having the energy to run to your side to give that welcome gesture. The mere thought seems disturbing and what if it happens in real? Pets can fall ill due to a number of diseases, and the therapeutic benefits of CBD seem to be the ideal cure.

How Does CBD Become Equally Beneficial For Humans And Pets?

The endocannabinoid system has two main receptors CBD1 and CB2, and CBD influences the activity of these receptors found in different parts of the body. As CBD lacks binding affinity to these receptors, it doesn’t bind to them, and instead exerts an indirect influence on these receptors to produce the desired biological response.

What Are The Benefits Of Pet CBD Products?

By interacting with the endocannabinoid system, CBD helps in relieving the pain symptoms associated with multiple medical conditions. Studies have shown that CBD increases the level of anadamide, the chemical known as bliss molecule by decreasing the level of its absorption. The increase in the levels of anandamide helps relieve pain symptoms and bring an overall sense of well being. The anti-inflammatory properties of CBD help relieve pain caused by inflammation in various body parts.

One of the famous medicinal uses of CBD is its ability to control tremors, seizures, tics and spasms. A large number of studies have suggested that CBD has the ability to control seizure symptoms of epilepsy. Seizures are often caused by the uncontrolled firing of neurons in the brain, and CBD helps in restoring the order of theses neurons leading to reduction in seizures.

The renowned anti-inflammatory effects of CBD are linked to the ability of CBD to interact with the immune cell receptors. CB2 receptors of the endocannabinoid system are present in the immune cells and CBD evokes immune responses by interacting with these receptors. The immune response enables the body to fight inflammation. Chronic inflammation is a characteristic of several medical conditions like multiple sclerosis, arthritis etc, and CBD helps in bringing down the inflammation in the patients.

Inefficiency in the functioning of immune system leading it to attack healthy cells is a cause of inflammation in some cases. By lowering inflammation, CBD can relieve the pain symptoms rooted in inflammation.

Reduction Of Stress And Anxiety

In addition to working as a cure for various physical symptoms, CBD is an effective medication that can be used to treat several mental conditions. It is not just humans that are affected by anxiety and stress but pets too can suffer from these mental conditions, although the source might be different in case of humans and pets.

Some common forms of anxiety that affect pets are noise anxiety, separation anxiety etc, and in some cases, pets can even develop some phobias. Anxiety manifests itself in the form of repetitive behavior in pets with some of the common anxiety symptoms being:

A number of antiemetic medications are available in the market, and some of the common antiemetic drug for dogs and cats are chlorpromazine, acepromazine etc that have several associated side effects like strong sedation, hypotension, excessive drooling, diarrhea etc.

CBD use does not cause side effects like these common antiemetic drugs, and research suggests that CBD controls nausea symptoms and suppresses vomiting reflex by stimulating 5-HT1A receptors.

Cancer and tumors are common in pets too and in many cases, they are fatal to the health of the pet. Treatments for cancer usually focus in slowing down the growth of tumors and reducing cancer symptoms. Chemotherapy is the most commonly used cancer treatment in pets, and it can produce a variety of side effects in pets just as in humans.

Research from Complutense University, Madrid has suggested that CBD can enhance the effects of traditional chemotherapy by increasing the rate of absorption of chemotherapy agents by cancer cells, all the while protecting healthy cells.

In addition to the medicinal benefits, CBD is effective in ensuring the heath of pets by helping maintain the homeostasis of pets. Whatever be the intended purpose behind choosing a pet CBD product, make sure you are selecting a top quality product for your dear pet. 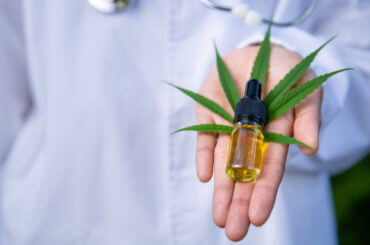 3 Reasons Why You Need To Give Your Pets CBD

How To Buy And Administer CBD Oil For Dogs?